Video of the entries in all categories at the Heritagecon 10 show on March 20, 2016, courtesy of Robert Wlodarek:

Our speaker Serge Kaznadiy will be talking about his father Ivan Kaznadiy who was a machine-gunner in the Russian T-34 tank in 1943-45, who then patrolled Austrian forests on a British Lend-lease Valentine tank in 1946, and who also was a cockpit gunner in the Russian Petlyakov Pe-2 assault plane in 1947 in Northern Russia. Serge made the models of both of his father’s tanks which he will bring to the meeting. He is currently making his father’s Pe-2 bomber and I hope Serge will make it by 11 April. The presentation will done via PowerPoint, with some 20 slides and historic photos. Serge’s presentation will last for some 20-30 minutes plus Q&A session.

Beautiful photos of the entries in the Aircraft and Automotive categories at the Heritagecon 10 show and contest on March 20, 2016.  Photo credit to Robert Wlodarek.

Click the photo below to be taken to the full gallery. 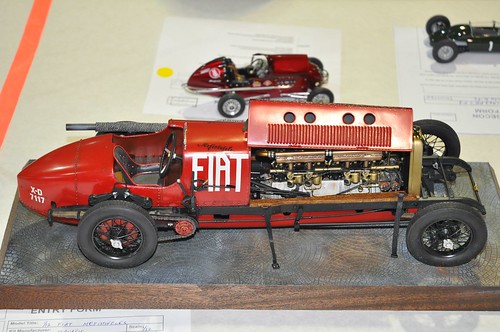 Beautiful photos of the entries in the Armor and Diorama categories at the  Heritagecon 10 show and contest on March 20, 2016.  Photo credit to Robert Wlodarek.

Click the photo below to be taken to the full gallery. 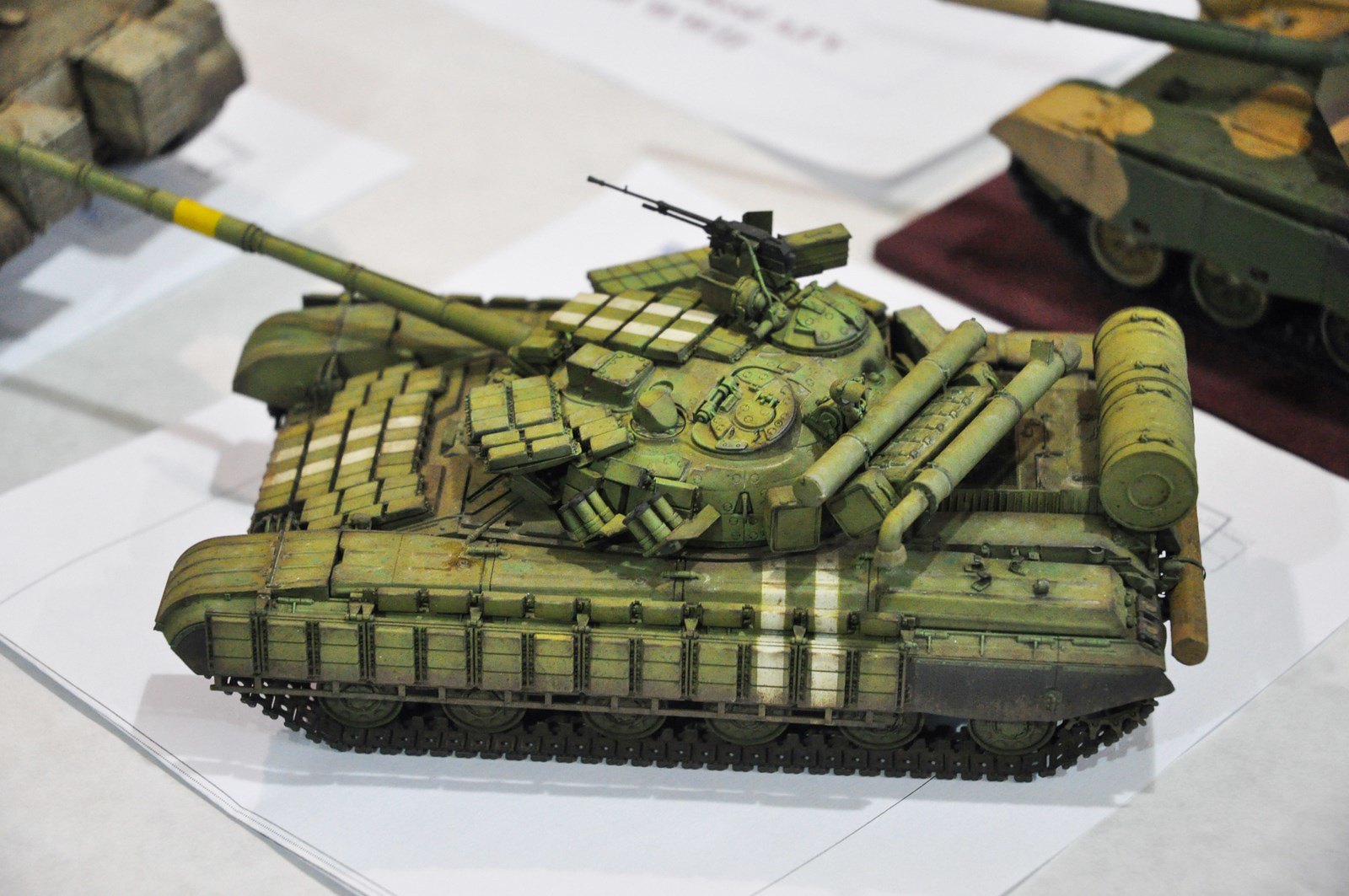 A follow on to our earlier gallery of the amazing work of modeller Szukiel Bernard from Poland.  All of his creations are made of paper, cardboard, and LED lighting, taking up to 4 years to complete each.  Enjoy this video walkaround of some of his creations.

Photos of the completed and in-progress projects that our members brought out to the March 2016 meeting. 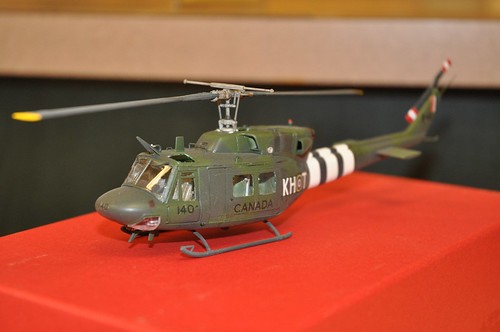