At the Ajax show this past Saturday, I received some devastating news from my good friend Ken Nesbitt that our mutual friend Dave Evans was near the end due to Cancer.

I contacted Dave’s daughter by messenger on Monday and she tearfully gave me the essential details. I told her that I had a medical procedure booked the next day and I would get there by Wednesday (today).

As I was entering the hospital for my procedure, my phone rang and I sent it to voicemail.  Little did I know was that Dave’s daughter went to my voicemail to tell me that if I wanted to say goodbye, Dave has taken a turn for the worse. She later messengered me her cell number and to call ASAP. I called and was told it was hours. As I prepared to go to the hospital to say my goodbye, Dave’s daughter called me 10-minutes later to tell me Dave had passed. It was yesterday at 6:30 pm.

If you have been in this hobby for any amount of time in the past 30 plus years, chances are excellent that you knew Dave Evans.

I first met Dave at the old Collectors Lane Hobby Shop on Kingston Road-the original small store. Dave was Bill’s only employee and he stayed there until just before the time I opened The Underground Modeller. Dave struck me then as an extremely knowledgeable guy in the model kit world. He could answer any question I could ask.

When I found out that Dave was available, I immediately called him and offered him a job. It didn’t bother me that he usually had to bring his daughters with him most shifts. They were never an issue or a distraction for Dave who I found to be reliable, dependable but entirely trustworthy. Personal assets I have a great deal of respect for.

Early on in his 4 plus year employ with me, Dave became known as my Right Hand. He could handle any task in the store, knew what we should stock and could even field the calls from the bank. It was around this time that I had finally convinced Dave to come to a Group 25 meeting. Most of us know that Dave is an amazing model builder and he needed the outside social aspect and distraction that Group 25 offered us in those days.

At this same time, Dave was also learning Resin from Randy Frost-The Master who now owns a fine Hobby Shop in Whitby called Daily Hobbies. You should check it out sometime.

Dave was with me until my decision to close the store while I chased a pay cheque for my recently adopted sons in the mid ‘90’s. Dave went on to do a brief stint at Borgfeldt, the Canadian Distributer of Tamiya, until he landed at Wheels and Wings. Dave always worked the hobby! In my opinion, one of the better business decisions that Don could have made. I feel that Dave made both the original St.Clair store one of the top 3 in Toronto as he had done for me and The Underground Modeller but made the transition to the awesome Danforth Store we all know today.

Dave’s first battle with Cancer was when his wife developed Brest Cancer and they were given a 6-month post-operative prognosis. This later turned into a 6-year gift, but it wasn’t without it’s toll. Many saw Dave change during this time and I ask which one of us wouldn’t when faced with these struggles. It was in his workstation at Wheels & Wings that we would both vent at each other. I knew Dave desperately needed to get away and I begged him to get his Passport so I could get him to Vegas for some adult day camp & distraction. Sadly, this never happened.

Here’s a reality check for all of us! Dave too had a model collection to be envied, but hardly anyone of us knew he was also, as most intelligent people are, a gifted musician.  Dave always found great comfort in music and although he kept building models, his collection thinned over the recent years for more guitars.

Dave being Dave, largely ignored the symptoms that would have had me running to a doctor. Sadly, the symptoms couldn’t be ignored any longer and Dave was diagnosed with terminal cancer on his birthday in August of this year.

The family has requested no service at Dave’s request. He will be cremated in bluejeans and an Eric Clapton t-shirt. Dave all the way!

I truly miss my friend of over 30-years. I miss my right hand. Please be at peace now my friend. Enjoy the reunion with your wife.

Monday, November 3rd 2014 will be our next AMPS Fort York and IPMS Toronto meetings. All visitors are welcome and any outstanding membership dues will be collected.

The Ajax show was another great and successful show.  If you competed, bring out your Ajax entries as well as any ongoing modeling projects.

November is a solemn month in the remembrance of those Men and Women who fought and served our Country so that we could live in peace and safety. With the recent loss of two of our service members it brings home the poignancy of the sacrifice that all uniformed members have made for our Country and we shall remember them.

Some photos of the fantastic models on display at the Ajax Scale Model Show and Contest 2014. Click on the images below to open the galleries.

The first group of photos are courtesy of Robert Wlodarek: 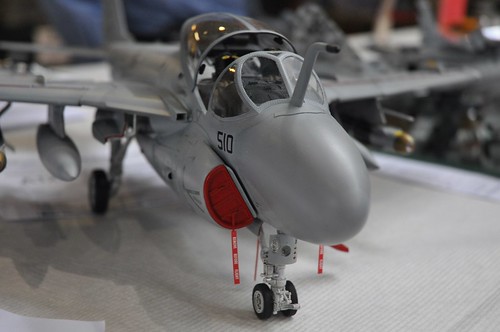 The next group of photos of the aircraft entries were supplied by IPMS Toronto member Eric McDougall: 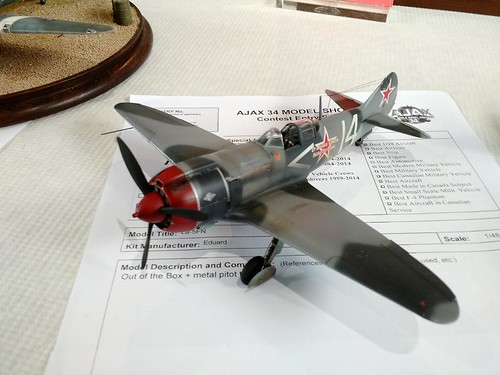 The next group of photos were supplied by IPMS Toronto member Dan Mccudden: 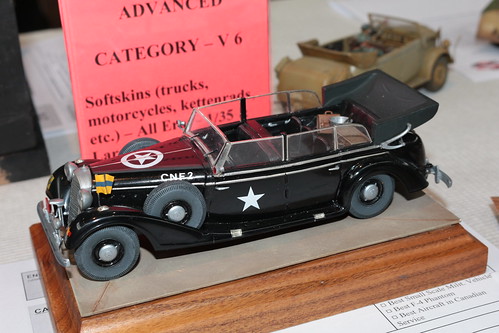 This group of photos was supplied by IPMS Toronto member Richard Briggs: 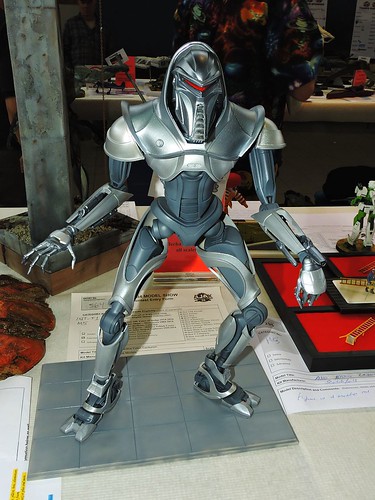 Some fantastic photos of the models on display at the II Warszawska Fiesta Modelarska 2014 – Model Show and Contest in Warsaw, Poland. 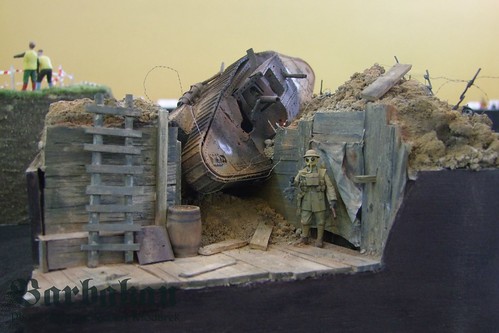 Some fantastic photos of the models on display at the Group 25 Model Car Show 2014. 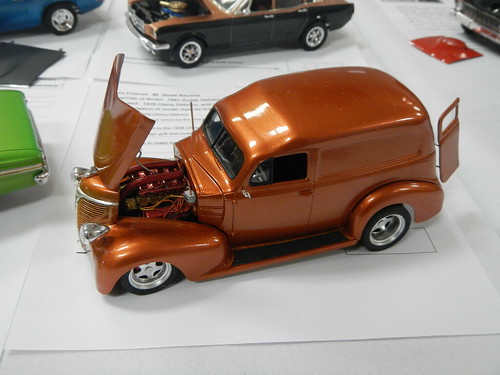 The latest issue of the IPMS Niagara Frontier e-newsletter is available online now including some great “On the Tables” photos.  It’s always interesting to see what other clubs in the area are doing!

Some fantastic photos of the models on display at the 2014 IPMS National Show. 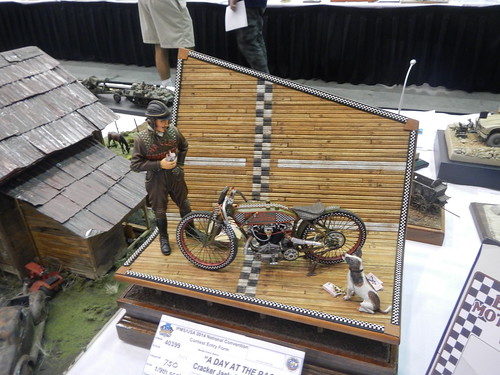 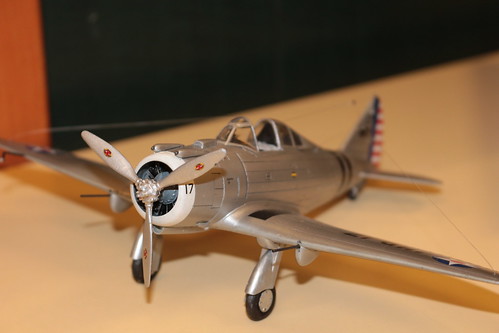 Some fantastic photos of the models on display at the London Scale Model Show 2014.

The first group of photos were taken by Anthony Wan of Alki Media Productions: 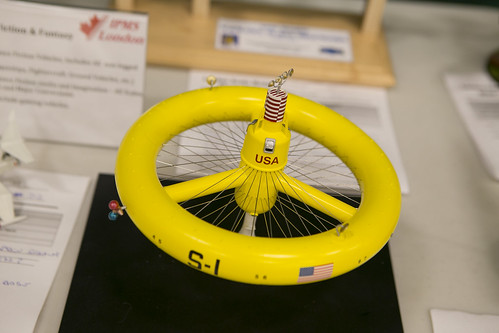 The next group of photos were supplied by IPMS Toronto member Robert Wlodarek: 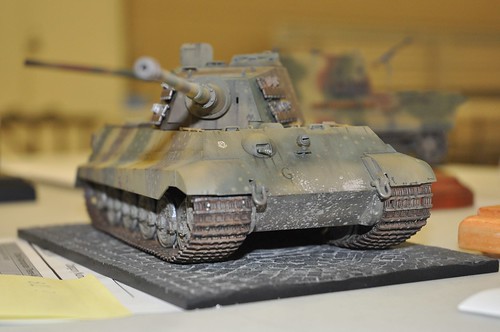