Video of the entries in all categories at the 2017 Sword and Brush Figure Show, courtesy of Robert Wlodarek:

For the first time ever, IPMS Toronto members Sandy McRorie and Robert Wlodarek will be donating their time and materials to run a small finishing seminar at the October meeting.  The subject of the seminar will be the painting and finishing of a Barbakan diorama base plate.

Only 6 spots will be available to IPMS Toronto members on a first come basis so make sure you arrive on time!

Photos of the completed and in-progress projects that our members are working on.  Photo credit to Robert Wlodarek. 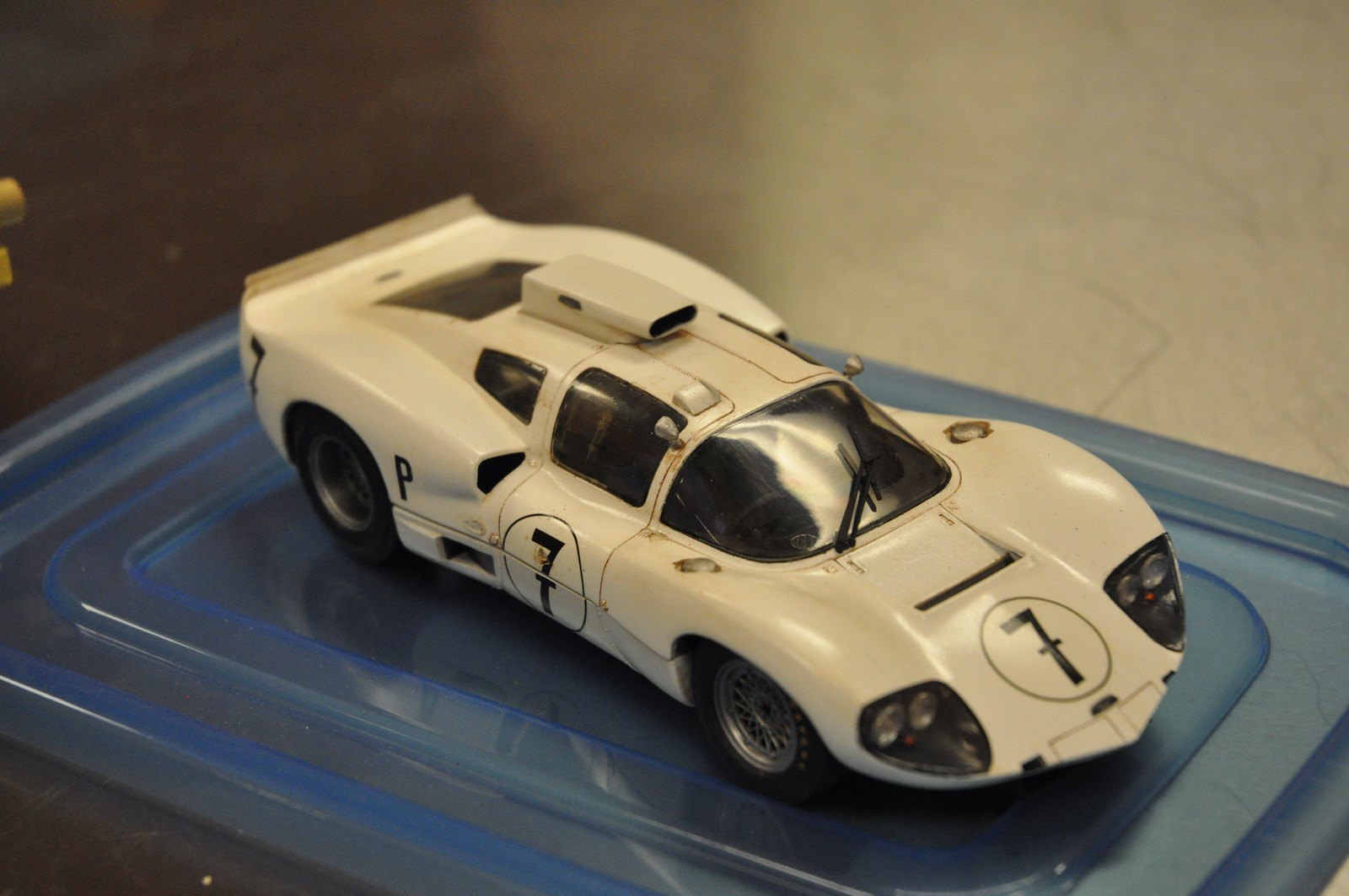 We have a special treat in store for members who attend the club meeting on Sept. 11.  New member Felipe Belalcazar has been working on a documentary about the TBM Avenger aircraft in Canadian service and is willing to give us an advanced screeing of his work in progress.  A brief introduction:

“The Avenger entered service with the Royal Canadian Navy in the spring of 1950 as a replacement for the Fairey Firefly. In total 125 machines were taken on charge, making the Avenger the most numerous aircraft type to serve with the RCN. Following their military service many TBMs were converted for agricultural use and worked in civilian rolled for over 50 years.

Magnificent Avenger is the story of the venerable TBM in Canadian service and the Canadian Warplane Heritage Museum’s restoration of Avenger Bu.53858 (TBM-3E) to flying condition in Royal Canadian Navy anti-submarine configuration (AS3 Mk.I) as NAVY324 of VC920 Reserve Training Squadron based at Downsview [HMCS York] in Toronto, May 1953 – December 1963.”