Recently our club videographer, Robert Wlodarek, traveled to Poland and was lucky enough to attend a meeting of the IPMS Warsaw group.

“I was invited to the IPMS Warsaw meeting during the Warsaw FiestaModel contest. It was here where I met many new friends and learned many new things. My time spent there can be viewed in pictures and in the short film that I made. I wish the best to all the members, especially the president of IPMS Warsaw, Zbyszka.”

Click on the photo below to see a gallery of photos from the meeting: 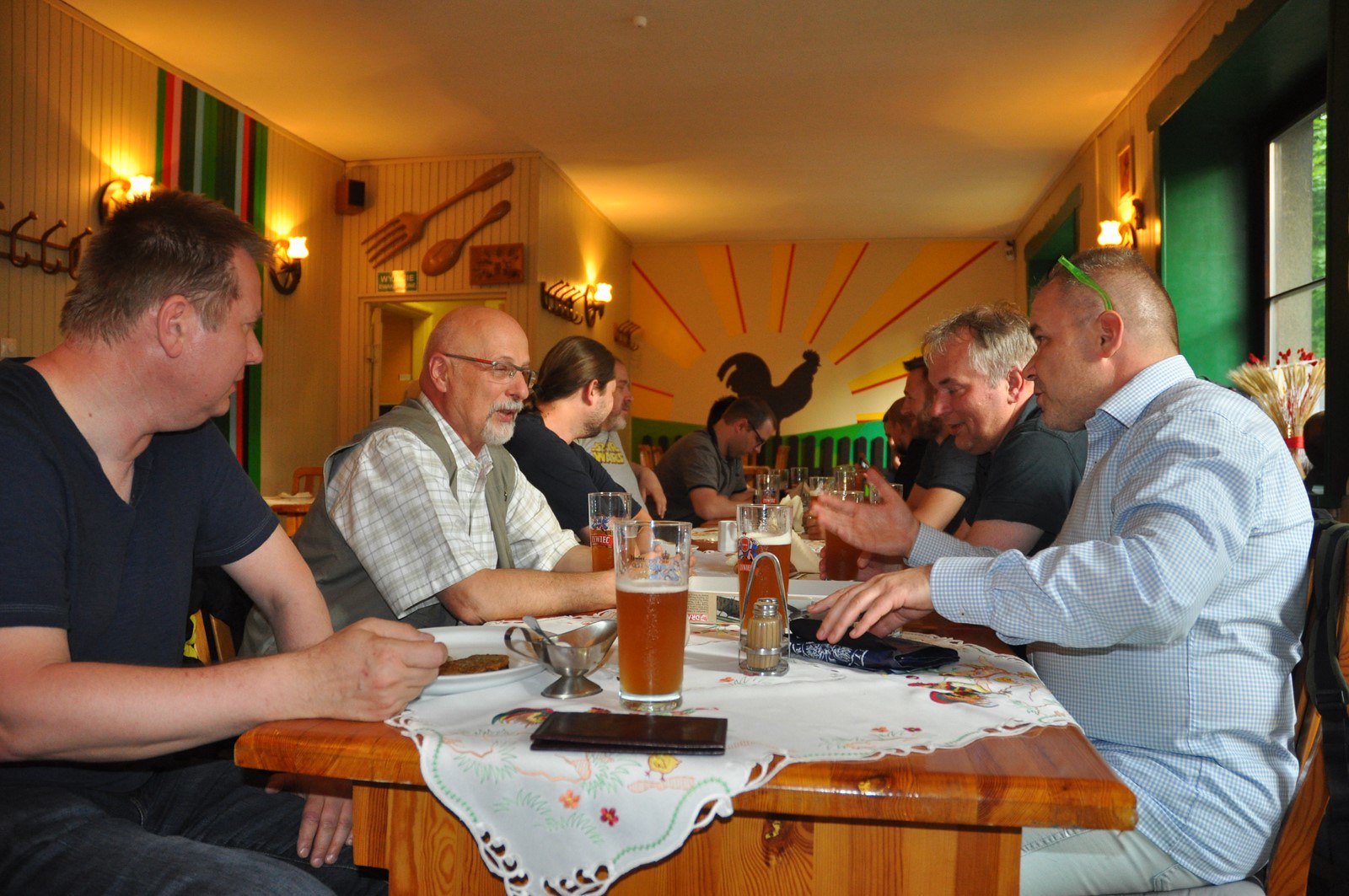 Local aviation author and friend of IPMS Toronto is pleased to announce the availability of his newest book: Fighting Cockpits.  Stay tuned for information regarding a seminar that Donald will deliver at an upcoming IPMS Toronto meeting this year!

“Climb inside the cockpits of the world’s most famous military aircraft from World War I, World War II to the present day!

What was it like to sit in the pilot’s seat and take control of a P-51 Mustang in World War II? What about an F-14 Tomcat at the height of the Cold War? Or a Lockheed Martin F-22 Raptor today? The cockpits of these fighter and bomber aircraft are revealed in Fighting Cockpits. Showcasing more than 50 of the world’s most famous combat cockpits from early World War I aircraft to present-day fighters, this book includes more than 200 rich color photos from photographer Dan Patterson, as well as detailed history about combat cockpit development from aviation expert and historian Donald Nijboer.”

At the May 2016 IPMS Toronto meeting we were honoured to host a seminar presented by Sandy McRorie where he explained and demonstrated how he finishes resin base plates manufactured by Barbakan.  Video of the seminar is courtesy of Robert Wlodarek.

Photos of the completed and in-progress projects that our members are working on.  Photo credit to Robert Wlodarek. 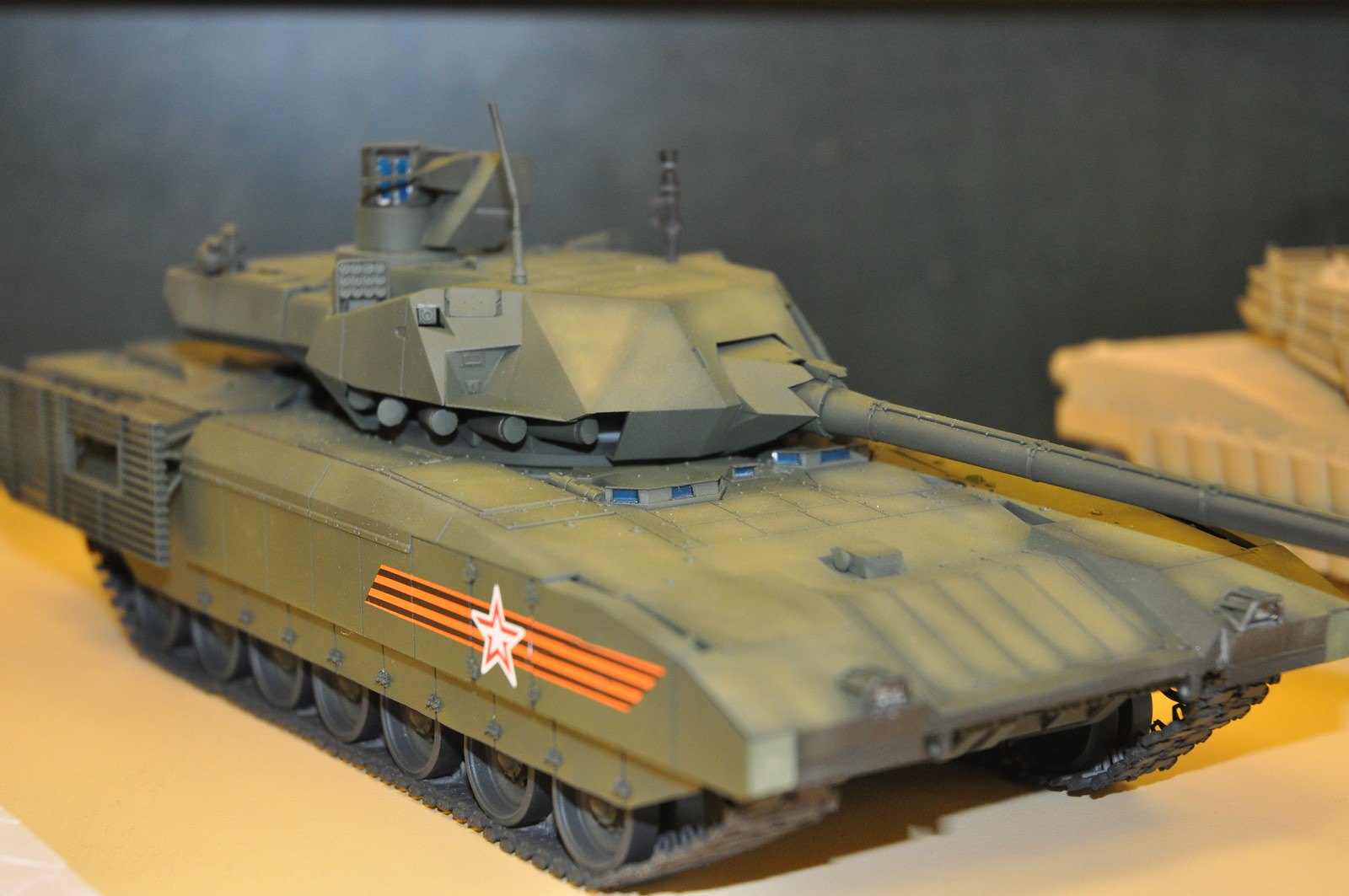