Skip to primary content
Aboard HMCS Haida once more.
A few more exterior images, followed up with some interior shots as noted below: 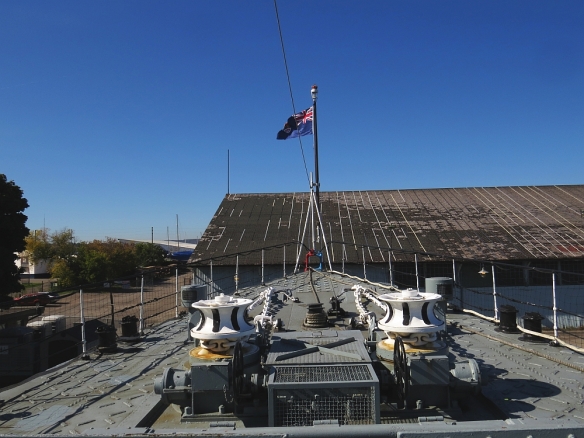 First off “inside” the ship, or starting nine images in, with images 1838 through 1842 inclusive, we have the Captain’s “Day Cabin”.  The day cabin would serve as the Captain’s quarters while conducting routine ship’s business, which included much day-to-day administration, or while in port when there was no chance of imminent action at sea. 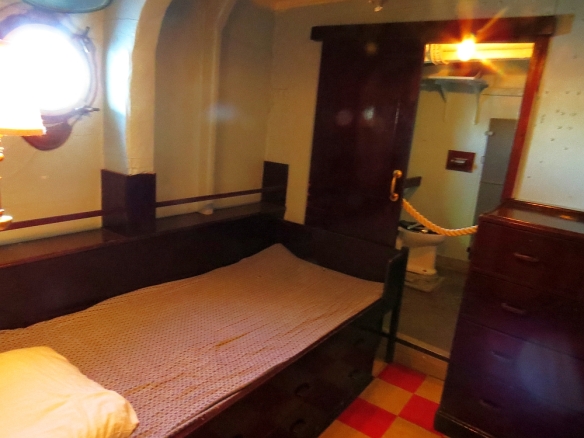 Image 1902 shows the much more austere “Sea Cabin” of the Captain.  This would be where he would reside while Haida was at sea.  It is located a stone’s throw from the main bridge, and is fully “kitted out” with the various instruments of the ship’s internal communication gear.

Next up is an image of one of the enlisted mens’ “heads” or bathrooms aboard ship — this the washbasin side (the actual heads were to the right of this image, or sort of behind me when it was taken.

Image 1856 is part of the officer’s mess, or wardroom aboard ship and shows, to some extent, the difference between the various level of “appointments” enjoyed by officers aboard ship, when compared to the enlisted men or “other ranks”. 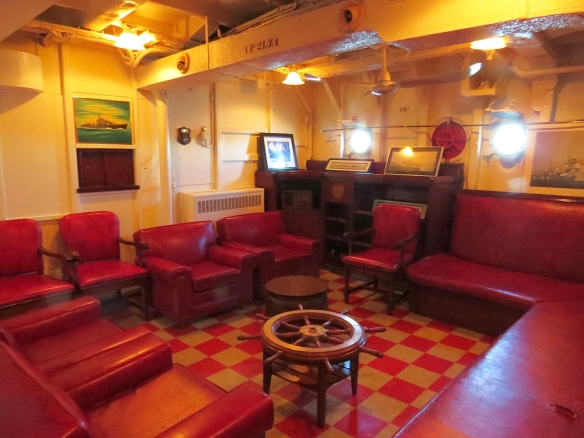 Another of the common mess/off duty spaces for enlisted men is shown in image 1858.

Finally, image 1843 shows a spot I’d rather not have to visit if I were a member of Haida’s crew; that being the sick bay. 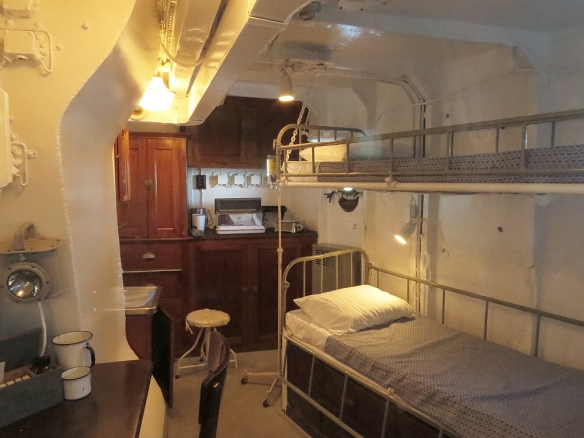