The next meeting of IPMS Toronto / AMPS Fort York will be held on Monday, August 11th 2014. The AMPS meeting starts at 6:00pm  and the  IPMS meeting  starts after 7:00pm. This will be a regular build night so bring out your mid summer builds.

Big thank yous for the three demos that we were privileged to watch at the July meeting!

As you are no doubt aware, 2014 is the 50th year of IPMS Canada. To celebrate, they will be sending all of their members a special free decal sheet in an upcoming issue of their publication, RT. This large (ca. 8″ x 12″) sheet contains Canadian content aircraft markings in 1/48 and 1/72; and vehicle markings in 1/35 and 1/48. The aircraft include a WW I “Victory Bond” drive Curtiss JN-4; a Hurricane flown by John Kent (aka Johnny Kentowski); a Spitfire XVI in some interesting late-war markings as flown by Stan Turner; a DH Vampire of 402 (City of Winnipeg) Squadron; and a Sabre from 441 Squadron with special ‘rat’ markings! The vehicle decals include a Centurion, two Shermans, and a colourful Jeep!

All IPMS Canada members current at the time of mailing will receive these decals.

After this anniversary present is sent out there will be no extras available for sale or to members joining or renewing later.  So… if you are interested in this decal sheet, all you have to do is to join IPMS Canada. Visit our website for more info, or to join: www.ipmscanada.com

You can view the photos by clicking here or on the preview photo below. 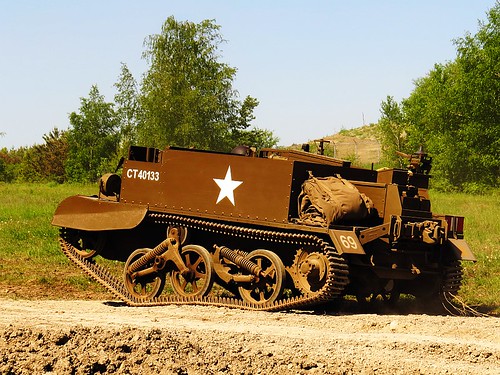 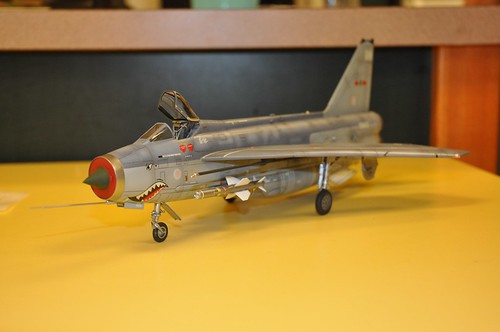 Some images of models taken at Buffcon in April 2014.

You can view the photos by clicking here or on the preview photo below. 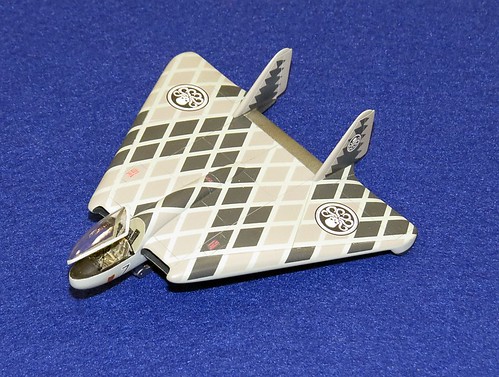